Hawain Runtz derives its name from both its colorful appearance and its flavor profile that’s sugary-sweet.

Hawain runtz derives its name from both its colorful appearance and its flavor profile that’s sugary–sweet. When you lay your eyes on a well-cultivated batch of Runtz buds, you’ll be able to pick out colors beyond green such as various hues of purples and blues, along with orange pistils and shades of greens in between. Buy Hawaiian Runtz Online. Hawaiian is a sativa dominant hybrid strain with a 40:60 indica/sativa ratio and is quite potent at the same time. The strain has been used with countless others to create amazing hybrids and has a THC content of 20%. However,  the buds are large, dense and covered with tiny orange hairs. Additionally, they are light green in color but not as visually appealing as you would expect. Also, the aroma is light and incredibly sweet, the same can also be said about its taste. The taste does not burn your lungs and is neither rough during the inhale or exhale.

The Hawaiian strain is a classic Sativa-dominant, hybrid strain of cannabis originating from the island of Hawaii. It is now grown in various places around the US, Canada and Holland and is a fundamental building block to a number of well known Sativa strains. Hawaiian’s THC level can be anywhere between 15% and 25%, and its CBD is listed at around 1%.

Be the first to review “Hawaiian Runtz” Cancel reply 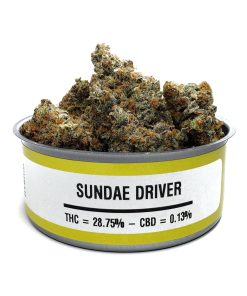 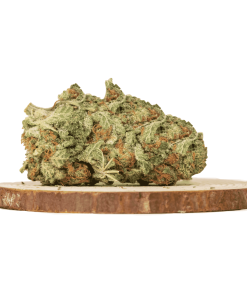 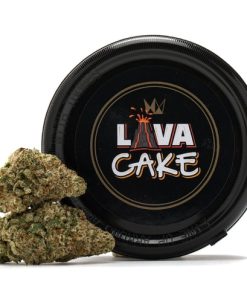 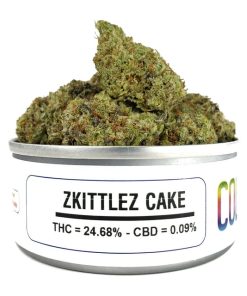 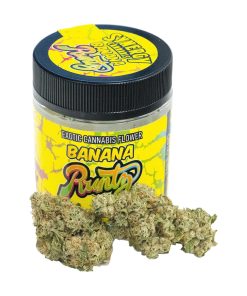 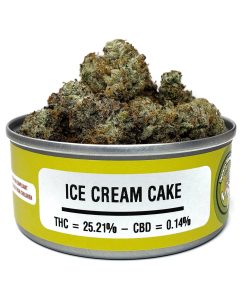 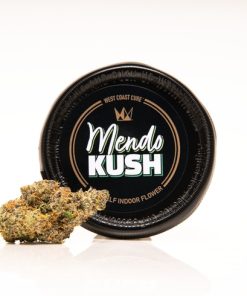